What's on your mind?

Tell me what you think in the comments

Are there any specific requirements I need to make a character who uses a type of Slayer Magic?

Hi to whoever is the author of the now lost and probably deleted Crystal Phoenix Slayer Magic Page can u pls bring it back cuz it was so good thanks!!!

He should have more burn marks because even though he's E.N.D as a kid he wasn't built with the heat resistance so ya

His voice is a bit more scratchy because when people smoke their voces become scratchy and Natsu literally breathes fire . His voice HAS to be rough and scratch somewhere along the line .

When he first got his wings he didn't know how to use em so he tries to fly often but other than those few times , he doesn't use em .

His hair was never cut so his hair is still very long but it's fluffier because he plays around too much .

He doesn't really answer questions about his Demon form because it makes him uncomfy .

Andddd those are my Natsu Headcanons !! Hope you liked em :p

Hi i'm new here can someone explain what should i do first?

My name is Clarrissa i;m a bit confused about this wiki could y'guys tell me what this wiki do and about? but yeah hi!! i hope we all can get along

Ok, I am very, very, confused. What is this? What is Fairy Tail Fanon?

I dont know why but i love the more minor characters.yukino , rufus lore , cana alberona, frosch , happy and jellal

I just wanna ask a question... Uhm i was going to make a Fairy Tail Fanon or maybe. Fairy Tail fanfiction based on the anime but its the character's pov that I'm going to make and of course some of the chapters aren't canon to the anime, thus this character is an earth dragon slayer. And my question is that is it okay to use canon characters? Like for example this character has a relationship with minerva from Saber blah blah blah

Can someone give a list of anti-magical factions in this wiki?

What are your Favorite Dual Element Modes? 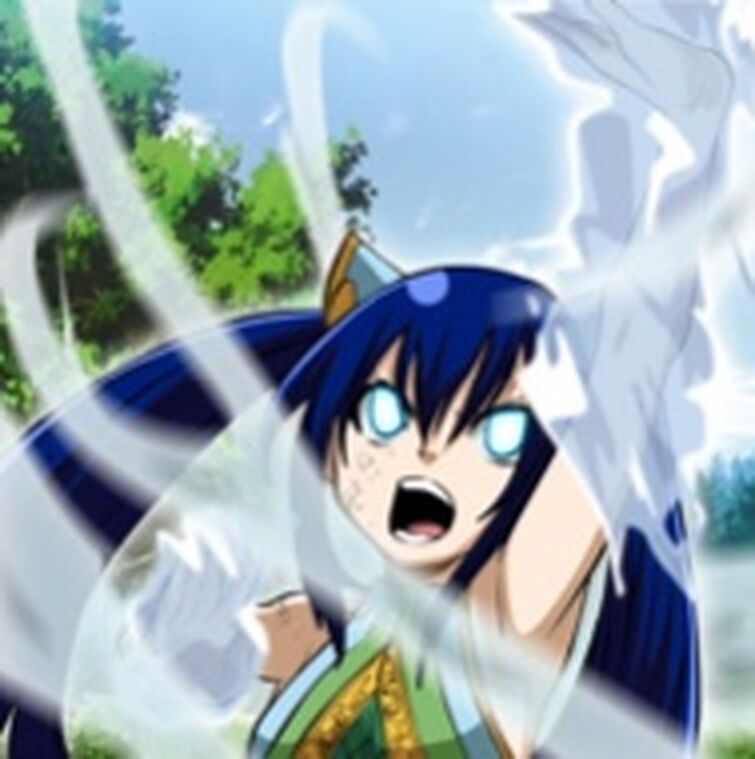 i've never watched fairy tail but am familiar with the characters, bc i grew up watching it with my brother.

i'm honestly scared to start watching it bc its so long 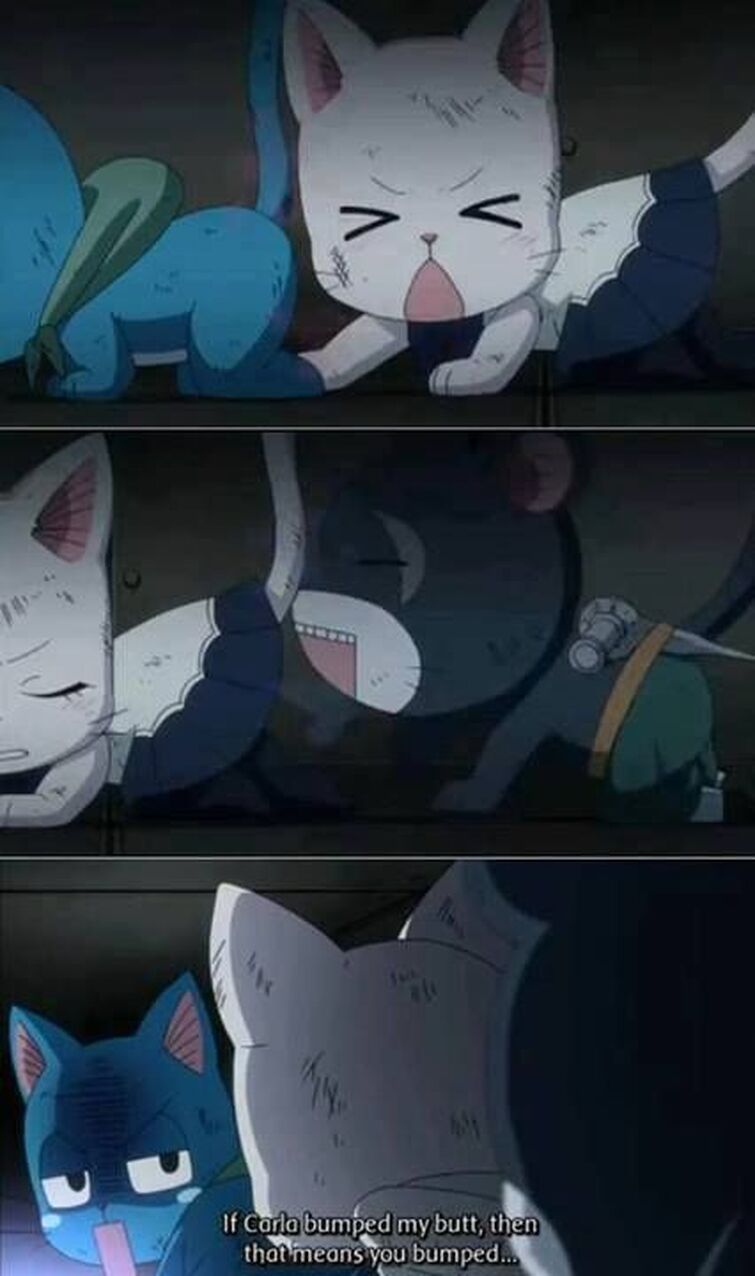 I've had some ideas I wanted to share about a new type of Guilds. I call them "Military Guilds". They work just like any other guild, doing services for jewels. But instead of the clients posting jobs for just a few of their members, these guilds allow clients to hire whole military units of the guild members.

All the members of these guilds would be specially trained in warfare as soldiers, and take on missions in units, rather than individually. The missions they do would be jobs that require military services.

The clients that request jobs from them are normally be people of government who'd either need defense against invading enemies with large numbers, terrorists, or maybe other countries when the government's own force is out matched. Or the clients could be the attackers themselves, requesting for offensive power.

There are two type of these military guilds. The usual kind are mostly ground army units with infantries, cavalries, and siege corps. The other kind are naval units who specialize in ocean warfare.