Dragon Soul (, Doragon Sōru) is a notorious Dark Guild that is primarily comprised of Dragon Slayers who operate under the banner of dismantling the Magic Council and taking over the country of Ishgar.

In X775, several Second Generation Dragon Slayers managed to escape the Magic Council after being experimented on for the sake of a project known as the "Hybrid Theory". Amongst those Dragon Slayers was one known as Talbot, More Coming Soon... 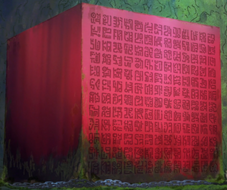 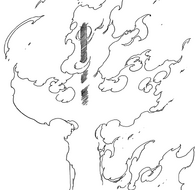 Retrieved from "https://fairytailfanon.fandom.com/wiki/Dragon_Soul?oldid=581664"
Community content is available under CC-BY-SA unless otherwise noted.