Fang's speed in summoning his main attire via Summoning Magic 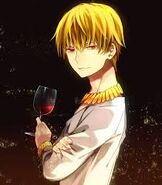 Awakened Mode self with his current self. 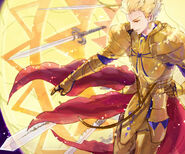 Fang after drawing out Azoth. 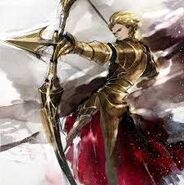 Fang using his Soul Weapon Resonance for the first time. 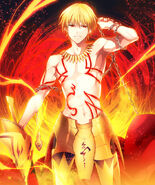 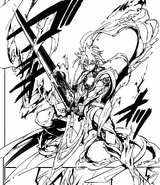 The Key to summon his Magical Vehicle.

Leon Break's imagination of what Fang would look like as a girl.
Add a photo to this gallery

Fire Burst
Add a photo to this gallery
Retrieved from "https://fairytailfanon.fandom.com/wiki/Fang/Image_Gallery?oldid=434783"
Community content is available under CC-BY-SA unless otherwise noted.