The durability of Honjo's right arm

Honjo with two of his brothers 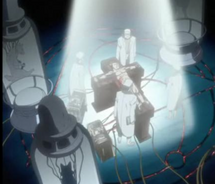 Honjo training as a child

Honjo was forced to help seal his brothers, even the eldest. This shows the battle between Honjo and his eldest brother. Shortly after this battle Honjo disappeared from Fiore 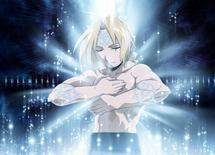 Honjo activating his Second Origin
Add a photo to this gallery
Retrieved from "https://fairytailfanon.fandom.com/wiki/Honjo_Masamune/Image_Gallery?oldid=503798"
Community content is available under CC-BY-SA unless otherwise noted.