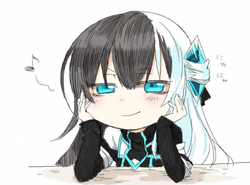 Miku using Spatial Copy on herself 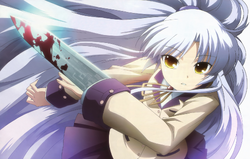 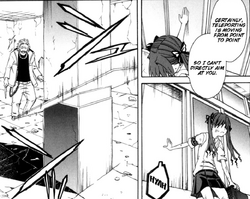 Miku utilizing the space side of her Space-Time Magic 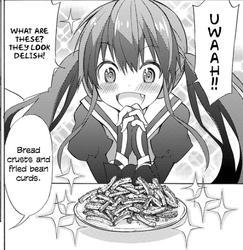 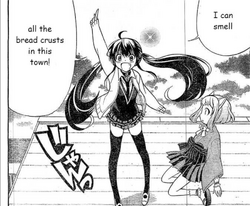 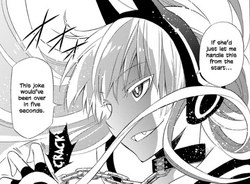 An example of the relationship between the Personas. In this case Kimiko is talking about Karin

Cerberus demonstrating her Persona ability by transforming from Kimiko into Karin.

The part of Cerberus's consciousness where dormant Personas reside. This is the only place where one Persona can talk to another 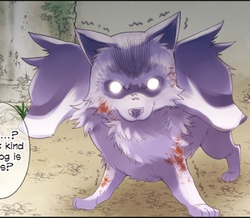 Cerberus's demon form when she was a child 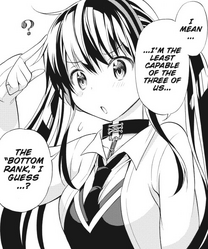 Despite Karin's incredible power, she is still considered the weakest of the Personas

Unlike the other personas, Karin actually possesses a tail 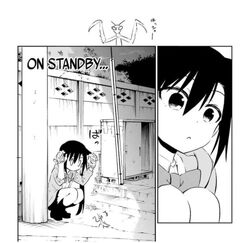 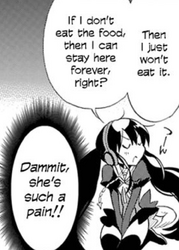 Karin's stubbornness
Add a photo to this gallery
Retrieved from "https://fairytailfanon.fandom.com/wiki/Kimiko_Himura/Image_Gallery?oldid=564386"
Community content is available under CC-BY-SA unless otherwise noted.