Letty is a fire-make and fire magic user and therefore has many spells she uses. She also uses her baton in some spells as well as in combat. 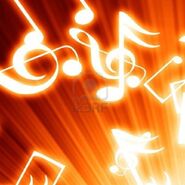 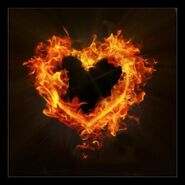 Fire breath!
Add a photo to this gallery
Retrieved from "https://fairytailfanon.fandom.com/wiki/Letty/Spells?oldid=148401"
Community content is available under CC-BY-SA unless otherwise noted.