Take Over: Beast Soul is a Take Over Soul related to Animal Soul; which is supposedly the very first Take Over Soul. As the magic developed, Animal Soul branched out to form Beast Soul, which covers land-animals, and Marine Soul, which covers aquatic life. In order to initiate Take Over, the user must firstly defeat a living non-human being, and then grab ahold of it, surging their Magical Aura into the creature, using their magical energy to enter the beast's Magic Origin and overwhelm it, quickly replacing the target's magical energy with their own, resulting in the loss of magical power causing the body to break down into eternano particles and becoming absorbed into the user's own Magic Origin. As befitting of the name of the magic, Take Over: Beast Soul only works on beasts with land origins; however, this is not constricted to simple, normal creatures native to Earth Land, but also phantasmal cryptids who live hidden within the world.

As the name would ever-so-subtly suggest, Take Over: Beast Soul enables the user to transform all or parts of their body into that of various monsters, gaining the enhanced attributes and abilities of that form; like all Take Overs, a user of Beast Soul can 'record' more forms by encountering the different beasts and taking them over. Generally, like every other Take Over, initiating Beast Soul and transforming results in a rather large boost in the user's physical parameters, such as speed, strength, and durability. As with most "general" Take Overs, Beast Soul's capabilities, appearances, and statistics vary wildly from beast to beast, though they are all consistently quite powerful. Because the term "beast" cannot be accurately pin-point defined, Take Over: Beast Soul has almost infinite possibilities; however, it is most useful as a Partial Take Over, as it's unique Beast Arm (ビースト・アーム, Bīsuto Āmu) partial transformation is generally more powerful than the normal version of Partial Take Over. 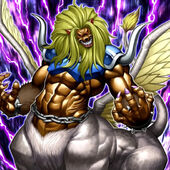 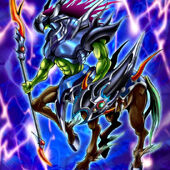 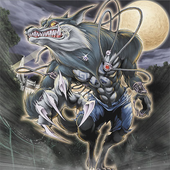 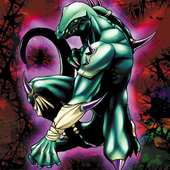 Retrieved from "https://fairytailfanon.fandom.com/wiki/Take_Over:_Beast_Soul_(Per)?oldid=359223"
Community content is available under CC-BY-SA unless otherwise noted.