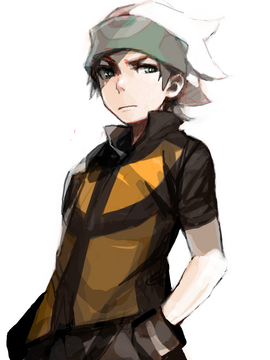 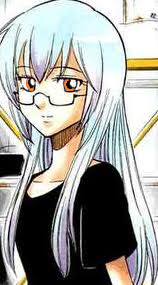 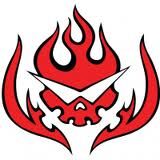 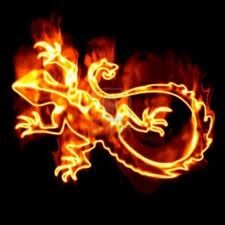 One of the central characters in Paths of the Soul.

The female protagonist of Paths of the Soul.

Where it all takes place.

Fairy Tail: Paths of the Soul

My story, where a majority of my characters make an appearance in some form or another.

<tabber> Introduction= Yo, so I'm flame Lizard. I've been doing the wiki thing for a few years now, starting sometime back in the beginning of 2013. You know, that time after the world was suppose to have ended (Thanks for that, superstitious people). I've made around 50 characters, and over a dozen different kinds of magic, so if you want to run an idea by me then i'm all ears. bit of a warning, I've been told that I can be kind of short spoken. Take no offence to it, I'm just kind of lazy like that. If you have an idea for an RP, or just want to talk, give me a shout and I'll do just that. Thanks for the read, and have fun in the wiki. |-|