Yoko without the hood 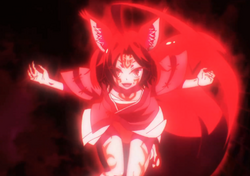 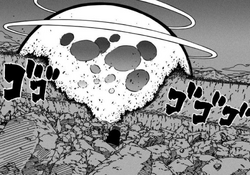 The destruction phase of Nature's Rebirth 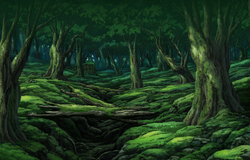 The end result of Nature's Rebirth 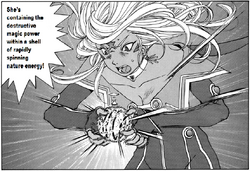 Yoko in one of her disguises forming a large Kitsunebi, which is also known as a Hitomoshi
Add a photo to this gallery
Retrieved from "https://fairytailfanon.fandom.com/wiki/Yoko_Inari/Image_Gallery?oldid=332962"
Community content is available under CC-BY-SA unless otherwise noted.