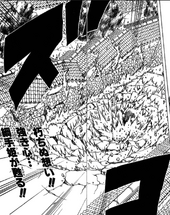 Yui demonstrating some of her strength

The temper of a transhuman

Yui "fighting" with her sister

Yui fighting with her sister....again 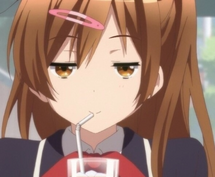 Yui's smile whenever she gets one of her infamous "great ideas" 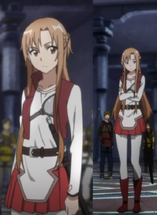 Yui's appearance when she is not in school

Yui effortlessly throws her sister
Add a photo to this gallery
Retrieved from "https://fairytailfanon.fandom.com/wiki/Yui_Ch%C5%8Djin/Image_Gallery?oldid=509849"
Community content is available under CC-BY-SA unless otherwise noted.